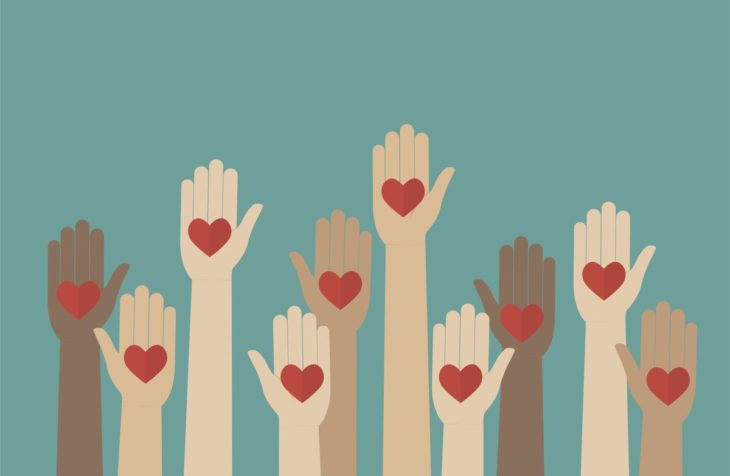 The 6 Most Worthwhile Medical Charities

Given what is currently going on with the global COVID-19 pandemic medical charities have become more important than ever, especially in the global south where supplies and qualified doctors are limited. Illnesses such as cancer are also becoming particularly bad even in first world countries as medical supplies get used up for COVID-19. That being said, we know times are especially tough right now with the economy and all the subsequent layoffs. Consequently, if you can’t afford to donate to a healthcare charity you can always show your support at sleekwristbands if you have a loved one with cancer for example, or through raising awareness on social media if that is more your thing.

On top of this, it can be hard to tell which charities actually help people the most. For example, the chief executive of Marie Stopes International was recently criticized for his ‘obscene’ salary, and the subsequent stories about the scandal massively eroded public trust with charities of all kinds. As a result, nobody will blame you if you feel like you can’t trust any medical charities. However, we have poured through the data and have found the best medical charities in regards to accountability and cost efficiency (i.e. how much of the money you donate actually goes directly to the cause). There were 6 clear winners, and here they are in no particular order.

Feed the Children is consistently ranked as one of the best international charities based in the US. As the name implies, they focus on giving food and other essentials to children in need. These essentials include clothing and medicine. The children are usually somewhere in the global south in areas affected by famine, conflict, a recent natural disaster, or just general poverty. Feed the Children is also very cost-efficient, with 90% of the charity expenditure going directly to the delivery of these goods to those in need. In 2019, this was over $1 billion.

The Bill and Melinda Gates Foundation

Bill and Melinda Gates were named Times Persons of the Year back in 2005 and for very good reason. Bill Gates seems to one of the only billionaires to seriously dedicate his life to charity, as opposed to others in the uber-rich class who use charity as an excuse to pay lower taxes. The result of his work is The Bill and Melinda Gates foundation, the wealthiest charity in the world. Since 1994, the foundation has spent over $15 billion on its Global Health Program, and the overall endowments for the foundation top $40 billion. This money has primarily gone to fighting diseases like AIDS and HIV, as well as tuberculosis and malaria. It has also gone to protecting the health of mothers and their children through the implementation of family planning solutions in poverty-stricken communities.

Created in 1946 to provide food, shelter, and other necessities to children affected by the horrors of WW2, the United Nations Children Fund is now one of the leading charities for children’s rights. For instance, UNICEF is by far the largest purchaser of insecticide-treated bed nets, which it then passes on to governments of countries in which malaria is common. Currently, the charity is using most of its money to buy children face masks and other preventative supplies as children in poverty-stricken countries are much more likely to die for COVID-19.

The Wellcome Trust is easily the largest medical research charity on the planet. Dedicated to achieving “extraordinary improvements in human and animal health”, the charity’s annual endowment is almost $30 billion, which it uses for five different health challenges: genetics and genomics; infectious diseases; understanding the brain; chronic diseases; and the environment.

Formed in 1986 at the beginning of the AIDS pandemic, Avert is a charity dedicated to preventing the spread of the horrible disease along with other STD’s. It has aimed at this primarily through education but also through direct treatment and care. While the charities’ total expenditure is lower than the others on this list, Avert does have the world’s most popular HIV information website, which has over 200 pages of information on the disease. The site receives a ridiculous two million page views each month, showing that it is the go-to website for people wanting, or perhaps needing, to learn about the disease.

AmeriCares is an international charity based in the US (as you can probably guess) that provides medical supplies and medicines to areas struck by natural disasters across the globe. The reason AmeriCares is such a good charity, aside from the name, is that it donates over 98% of its donations to support and relief programs, making it one of the most cost-efficient charities in the world. Since its creating in 1982, the charity has given over $14 billion to various causes in 147 different countries.