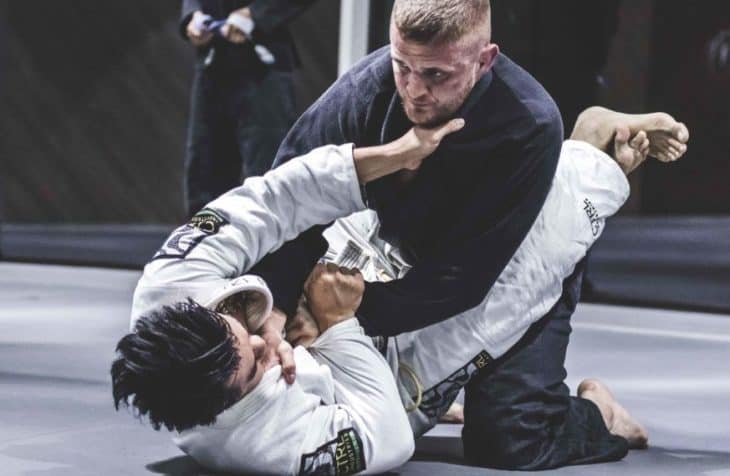 Pre-pandemic the fitness world was steadily having a rise in interest, with more people wanting to get fit, join a gym, or find a new hobby. And one of these new trends was martial arts and had to hand combat sports. Everyone wants to tune in for the next big fight, placing bets and staying up to watch the results. And this has apparently influenced others to take up the sport, and one of the most popular ones at the moment by far is Brazilian Jiu-Jitsu or bjj for short. Many learn it for self-defense, or even just for fun.

Bjj first began in the 1920s, when two Brazilian brothers who were taught Judo decided to come up with their own self-defense style of fighting. They later named this Gracie Jiu-Jitsu, and after several years the art of Judo and Gracie Jiu-Jitsu was combined to create Brazilian Jiu-Jitsu. This made it one of the most essential forms of MMA (mixed martial arts), and it soon became a sport that people could learn and compete in.

There are many subcategories of MMA, and even more forms of Jiu-Jitsu in that, but what makes bjj so effective is the necessity to be close to your opponent, and to have speed and agility. Sports like boxing require mostly strength and stamina – throw the hardest punch and survive the ones thrown back. Bjj is a style that requires bringing both yourself and your opponent to the ground without a need for bruising and knockouts.

There can be lots of reasons something becomes more popular, but something that is for certain recently is that more people have been taking an interest in fitness and their health. People want to be fit, lose weight, get healthy. In a world where junk food comes cheaper than proper food, it’s no surprise really that people are having to look for other outlets for getting fit, and some cheaper ones too. Some places offer the first class of bjj free, or at a reduced price, so that you can try it out before throwing yourself in at the deep end.

There also has been a steadily rising interest in fighting sports, with more people readily able to watch it and engage with it, and big names having publicized fights as well. This helped to generate a lot of interest in it, and as many people look at footballers and want to be as skilled as them, people have started doing the same to fighters. The more publicity they get, the more people look up to them and take an interest in the sport, or into a similar one.

If fighting is something that interests you (the sport, not a bar brawl), or you’ve always wanted to learn self-defense, then bjj could be the perfect sport to try. There are classes at most gyms, but if you want something that feels a little more traditional, you can find a dojo that offers lessons as well.

As previously stated, most starter lessons come free, and the place itself will either sell the kit or recommend where you can find one online. If this is something you want to pick up on, make sure to look at rash guards for practicing bjj as there is lots of grabbing and gripping involved, and it could lead to some nasty bruises or scratches if you’re not careful. A mouthguard is ideal but not required, as bjj involves less hitting and more grappling and wrestling style techniques.