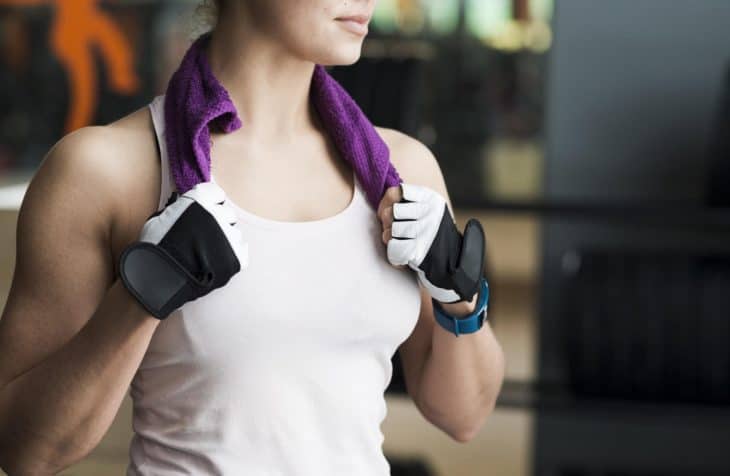 How Europe is Trying to Cut Back its Obesity rates.

Obesity is a big issue all over the world and worth it. Having so many after effects and health issues that come with obesity, it makes sense that Europe as a whole is trying to fix this growing problem. Although fixing the issues is not something that can be forced and people can only be encouraged so far until it is down to them to decide to lose weight, many of the government schemes that have been put into place have actually been very effective towards the end goal of reducing our obesity rates.

If you are someone who is looking to reduce their own rate of body fat, then there are many things available to help you; if you are nervous about getting started on your fitness journey, then it may be ideal for you to seek some professional help and guidance who will be able to come up with a regime for both fitness and diet that you can implement into your own life. With the government placing so much money and resources into helping this worldwide issue, you should definitely take advantage of the help that is there if it is something that you need. 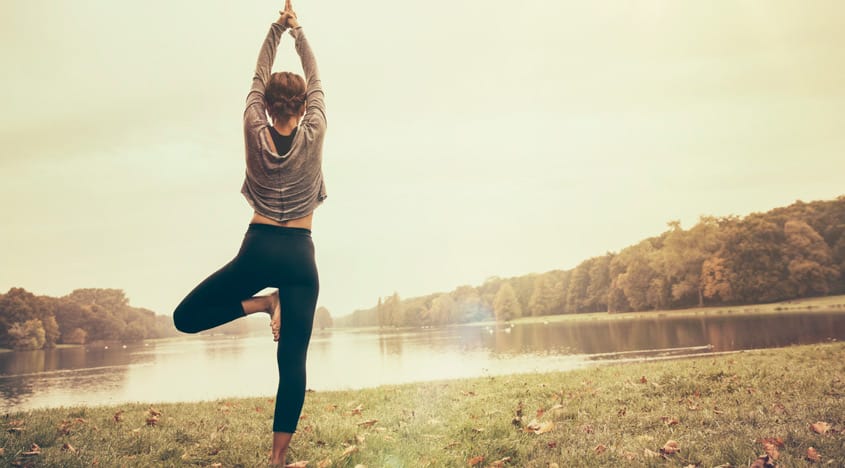 One huge way that Europe and our government have managed to help cut back its obesity rates would have to be the increased focus on the importance of therapy and talking about your issues. Obesity often stems from a  psychological issue revolving around a person’s relationship with their diet and the food that they eat, which is why it is so important to also focus on your mental health within your weight loss journey. Europe has placed more focus on advertising these mental health services as well as increasing their funding for such schemes to ensure that everyone has access to the necessary help that they require.

Another way that the obesity issue is being helped within Europe would have to be the increase in public bike rental services, in a bid to encourage more people to do some exercise by using the affordably priced public rental bikes. Within many major cities, the bike rental services that are available are extremely accessible, with it being very easy to rent a bike in Amsterdam, for example. Biking is a great form of exercise which not only helps you to retain your physical fitness but also could help reduce the number of cars that are on the roads if you were to use these bikes to get to and from places like work.

Another huge way that the community and government in Europe have made changes to the outlook on solving our obesity problems would be by putting more resources into events such as fun runs and marathons. These community events are great as they not only help encourage [people to do more training and exercise in preparation for the big race but also provide a huge o[pportunity to raise some money for charity. It is truly inspirational to see so many people getting up and signing up for events like these in their area as it shows they are not only tracking their own health seriously, but they are also prepared to help out those who are less fortunate than themselves by generating large sums of money for their chosen causes and charity.

A big issue behind obesity was the lack of understanding and funding from the government; as more and more people increased in size, it could have been down to the fact that there was not much seriousness involved in the official response. The schemes and events that we now have access to were just not as available a few years ago, which only encouraged the issue to get worse. Now that the government and powers that are in place have managed to find the time and resources to be able to properly fund the many schemes in the battle against obesity, it is likely that the drastic changes we have seen will only continue until the issues are much more manageable.

A final reason that the obesity issues have gotten so out of hand in some parts of the world could be down to the lack of awareness when it comes to the help that is on offer. If people aren’t made aware that they can see a therapist or nutritionist for help and guidance with taking back control of their weight, then they are not going to make the necessary life changes. Thanks to increased government resources, we have seen a significant increase in the amount of content regarding obesity help so that people who need it know how to get in contact with a trained professional if they require it.